The Black Tape Project Runway Fashion show filmed live during Miami Swim Week at the Faena Forum in South Beach. The Black Tape Project was created by Artist Joel Alvarez, a first generation American Born Cuban immigrant. His work has been seen in countless magazines and in music videos around the world. His runway show in Miami during Swim Week is one of the most sought after and popular fashion shows. His wear-once taped Bikini Swimwear is spectacular. 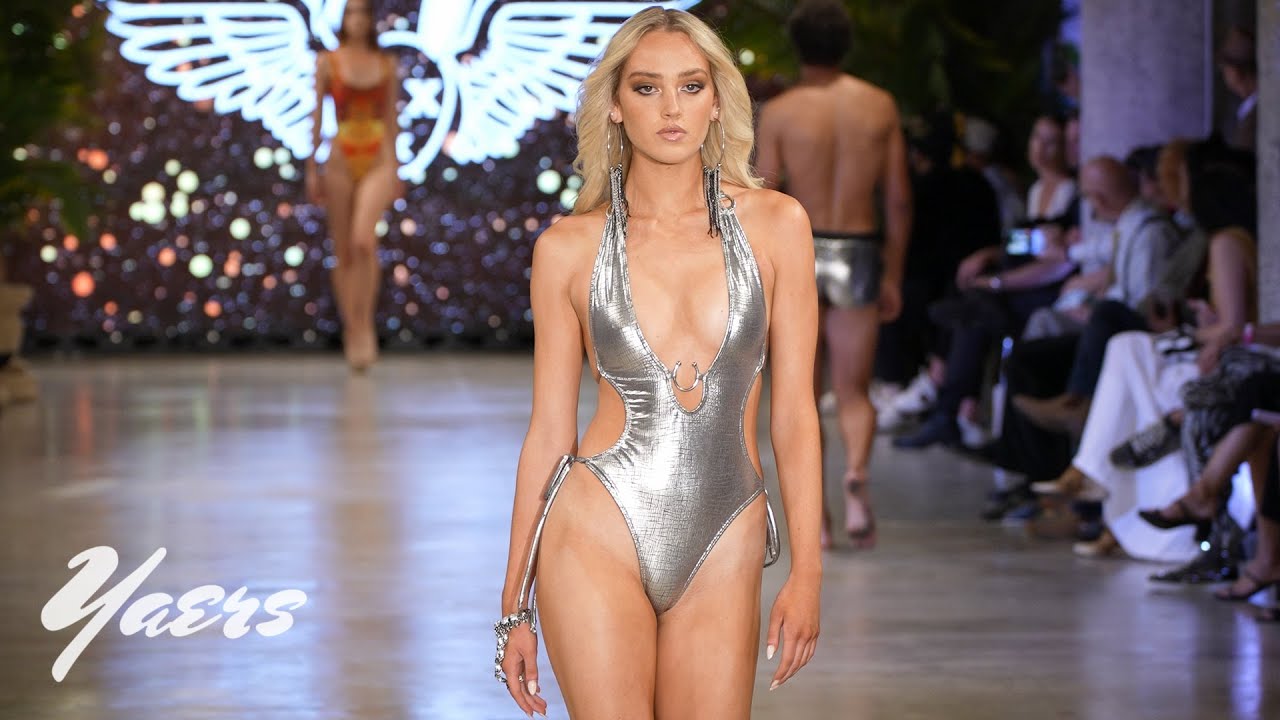 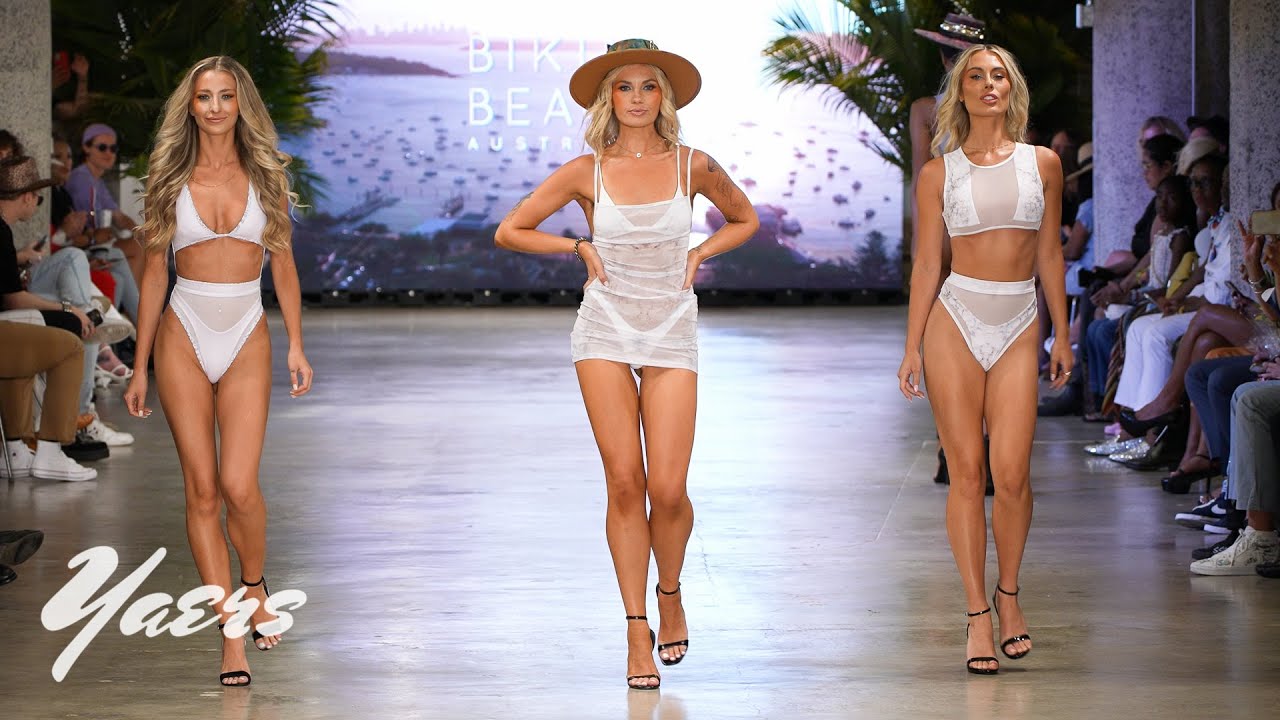 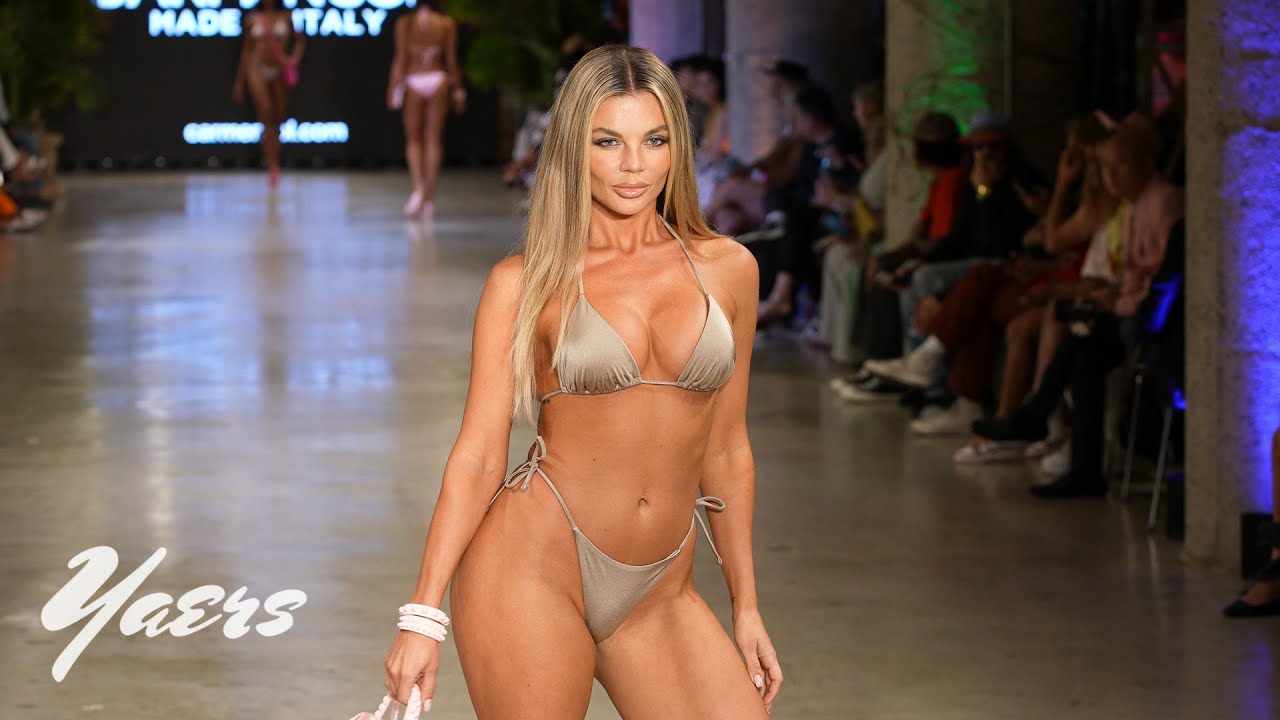 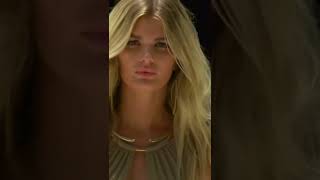